One of the most dependable vehicles on the planet, the Toyota Land Cruiser is legendary for its ability to transport its occupants safely through almost any terrain.

MLS has been armouring Toyota Land Cruiser 200s for clients around the world since 2008, becoming one of the most popular up-armoured SUVs on the market.

Various grades are available from Toyota LC 200, including the basic G series, the medium spec GXR, and fully loaded VXR/VXR-i. In addition to left hand drive models, MLS can also supply armoured right hand drive vehicles as well. The 5.7 litre petrol engine is the preferred powerplant for most clients, the 1VD 4.5l twin turbo diesel V8 engine is also available. The Toyota is available up to VPAM 10 armouring levels. 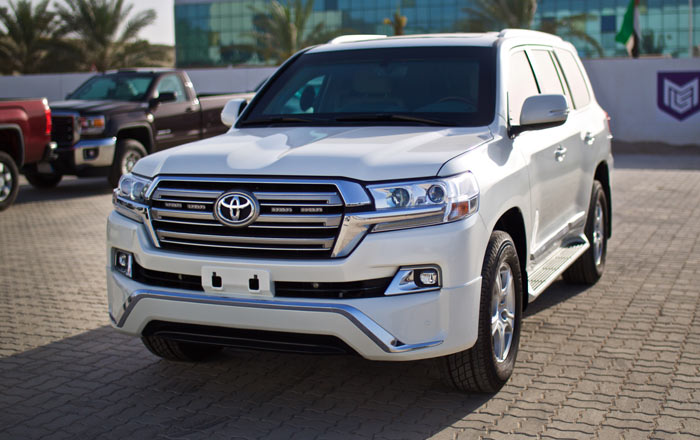 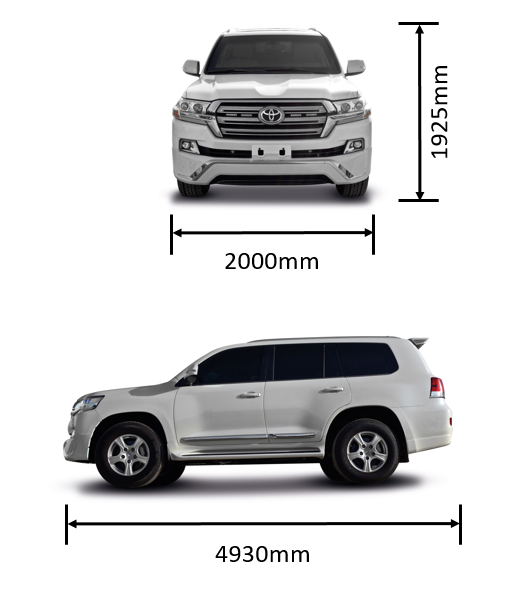